Dr Dolor Entertainment singer, Teni unveils the music video to her latest smash single ‘Sugar Mummy’, produced by Rexxie and Jaysynths Beatz.
Consequently, Teni builds up her forthcoming project expected sometime this year. Recall, she dropped “Party Next Door” in March and featured on Tim Westwood session where she did a Freestyle.
The video starred popular Nigerian actress and singer, Eniola Badmus, shot in Lagos, Nigeria at various streets and directed by DK for Priogold Pictures.
Tweet

NO COMMENT YET!! WE ARE ALWAYS HAPPY WITH FIRST COMMENTER THAN THOUSANDS, PLEASE YOUR COMMENTS ARE HIGHLY WELCOMED JUST DROP IT BELOW. THANKS

There has been no response to "[Video] Teni – Sugar Mummy" 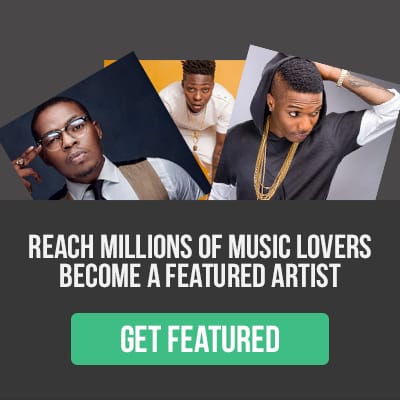